I’ve not had much time this past 2 weeks to play with making my Neptune hook-up wires unfortunately and I’ve been getting myself down with doing ebay searches for Sega 32x’s on there and seeing how expensive they are now. The prices of them have really shot through the roof and they seem to be becoming more and more unattainable which sucks. I’m still searching though as I need to get a working one to finish the Neptune off.

Anyway, that’s not what this post is about. Its about a little mid-week recycling project that I’ve been thinking about. I like most megadrive owners / collectors have a couple of spare Sonic the Hedgehog 1’s knocking about that no-one wants and I’ve been feeling that its such a shame that such a great game is just gathering dust getting absolutely no love as there are so many of them about.

Well I had the idea that the cartridges are around the same kind of size as some usb portable HDD’s so I thought I could use the casing to house a HDD and make a geeky drive to carry around. Getting one of my spares out and looking over it I saw that they are a bit too small so I did some research on the internet to see if people have made retro game USB drives and saw that some people sacrifice some awesome looking Nintendo games to use the cases to house the drives. And when I saw this I actually thought its such a shame that the actual game, the physical chips and board are just getting binned so that the cases are empty enough to make room for the HDD’s to fit in. So I opened up my Sonic cartridge to see if there was anyway I could keep the game in there and hopefully make it playable still while also being a USB drive. 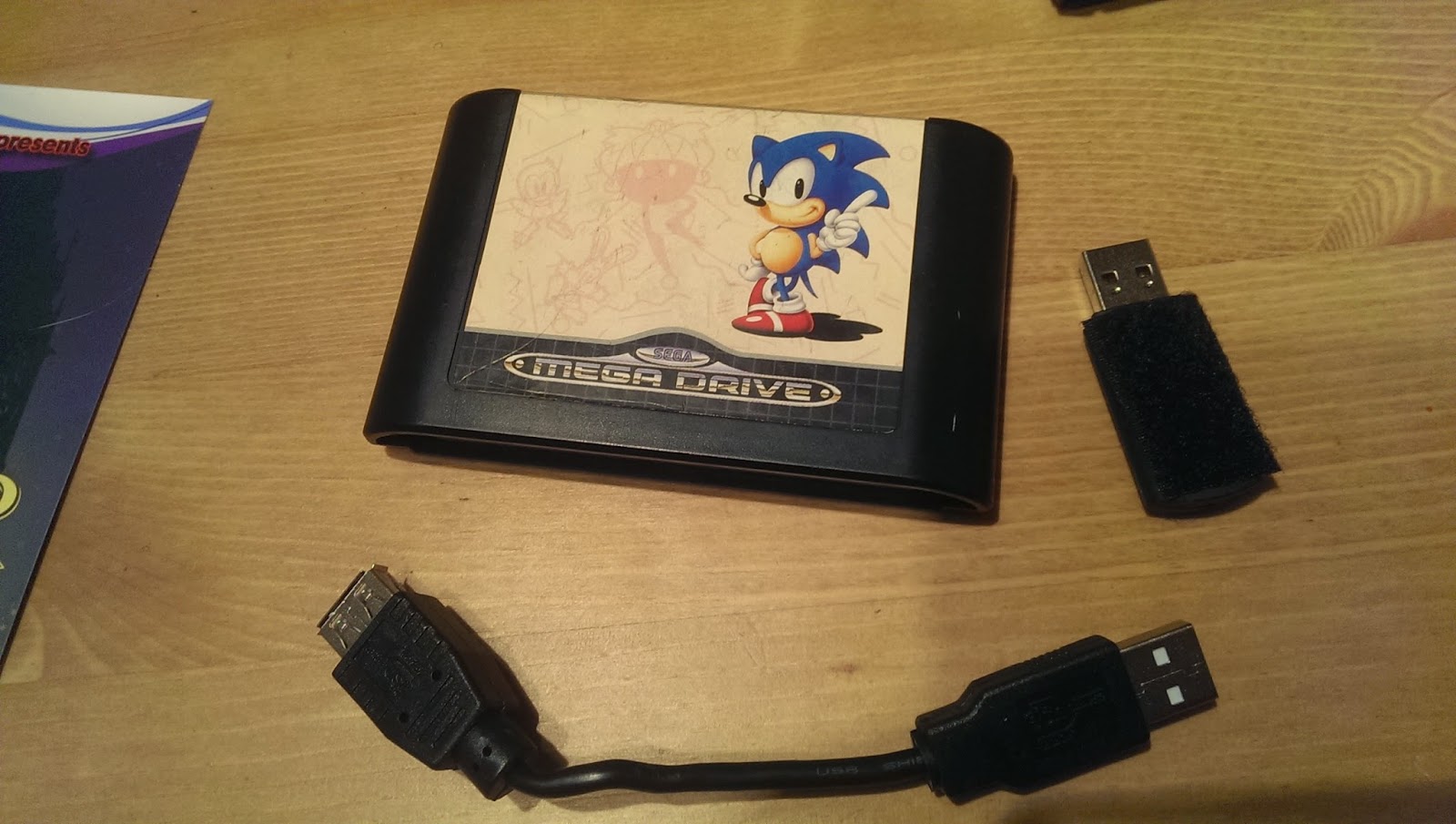 Once opened you can see that the actual game board doesn’t take up all the room inside the cartridge and the space available is just a bit bigger than a USB pen drive with some room to spare around the sides. This is a pretty good result as I have a spare USB pen drive knocking about that I don’t use as I always end up losing them seen’s they are so small. And it was also free as I got it in a promo goody bag gift. 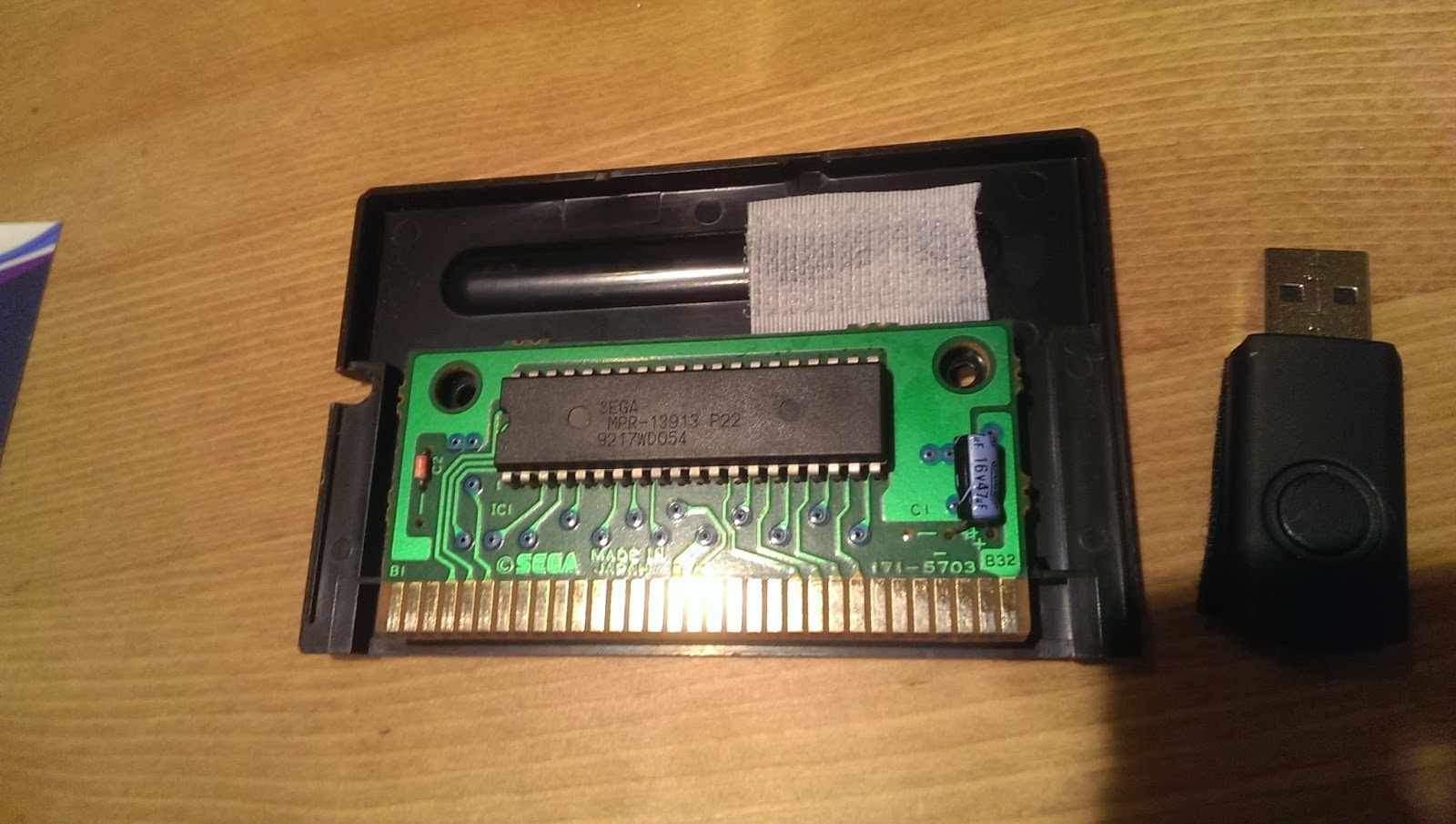 I found some sticky back velco strips as I thought that I might get a larger capacity pen drive in the future and if I glue gun the pen drive in place it will be stuck there forever. A rare bit of forward thinking from me haha. I also quickly ordered up a usb extension wire from the interwebs to give me a wire that can connect the cart / usb to my computer. I don’t really like the look of just the USB connector sticking out of the sides so wanted to go the dangly wire way. 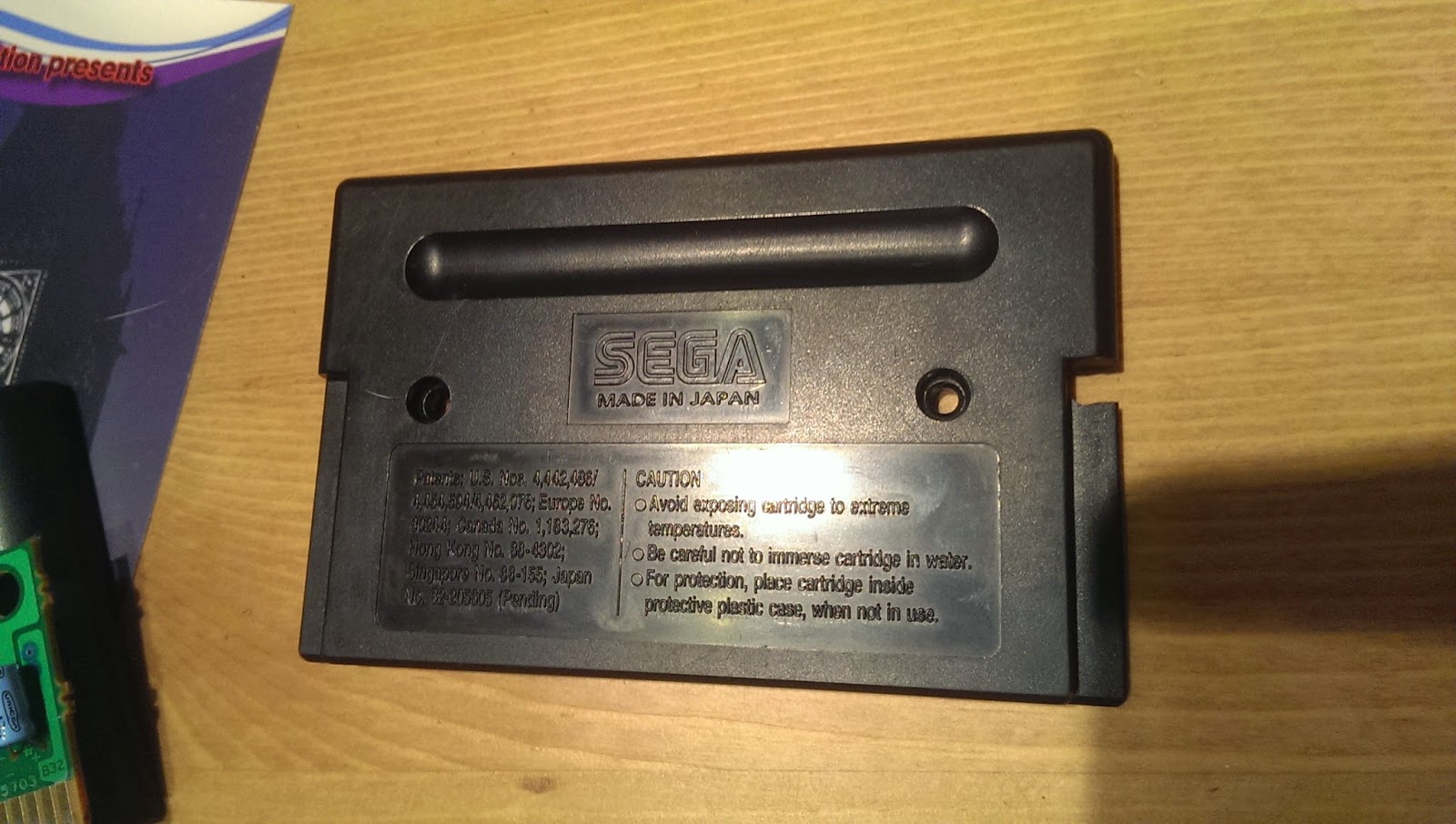 Here you can see how the insides of the cartridge will look with the USB pen drive in place and the extension cable hanging out the side. Looking pretty neat. 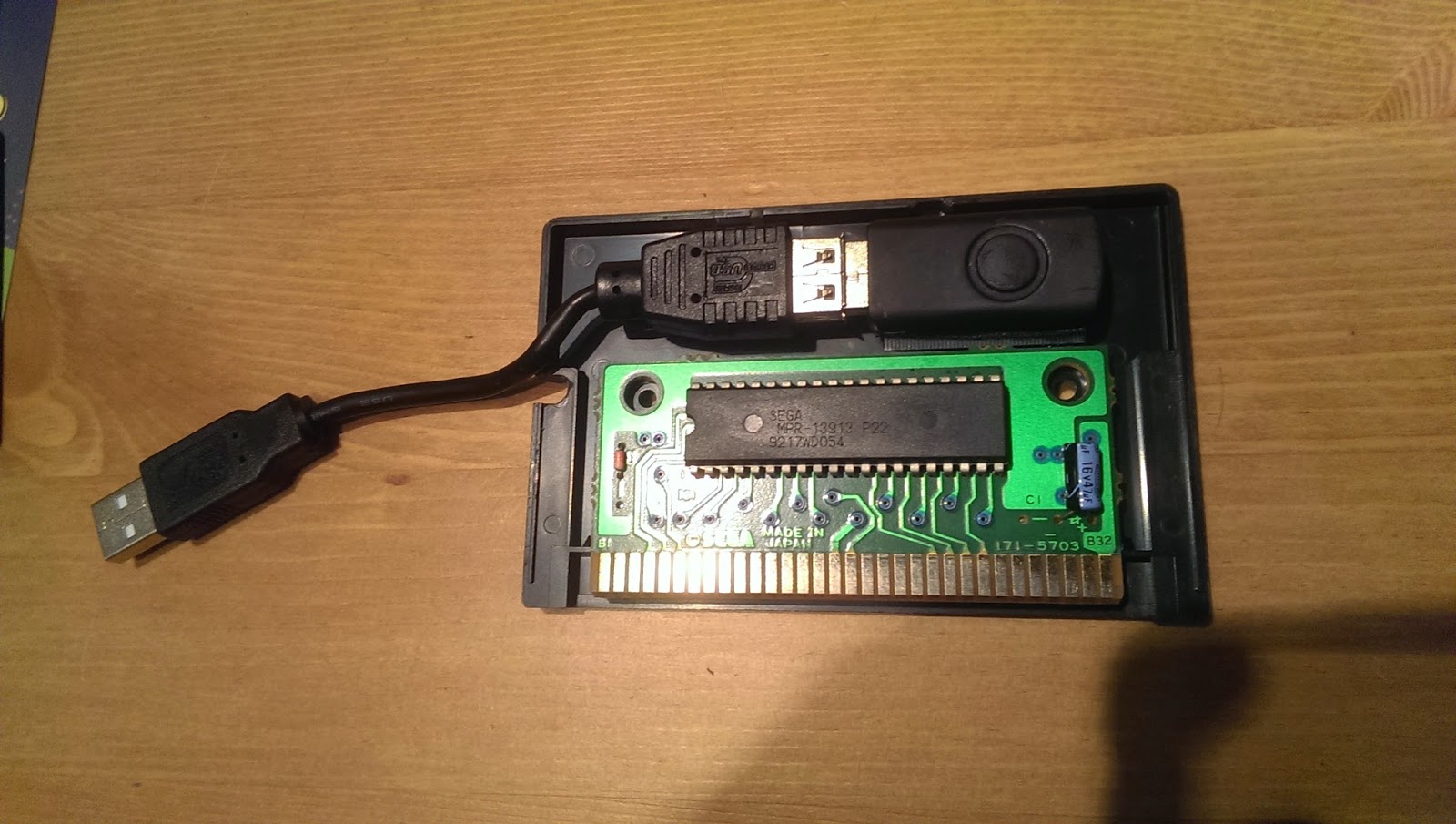 And here you see how it looks with the little security screws put back into place and the cartridge all closed up. 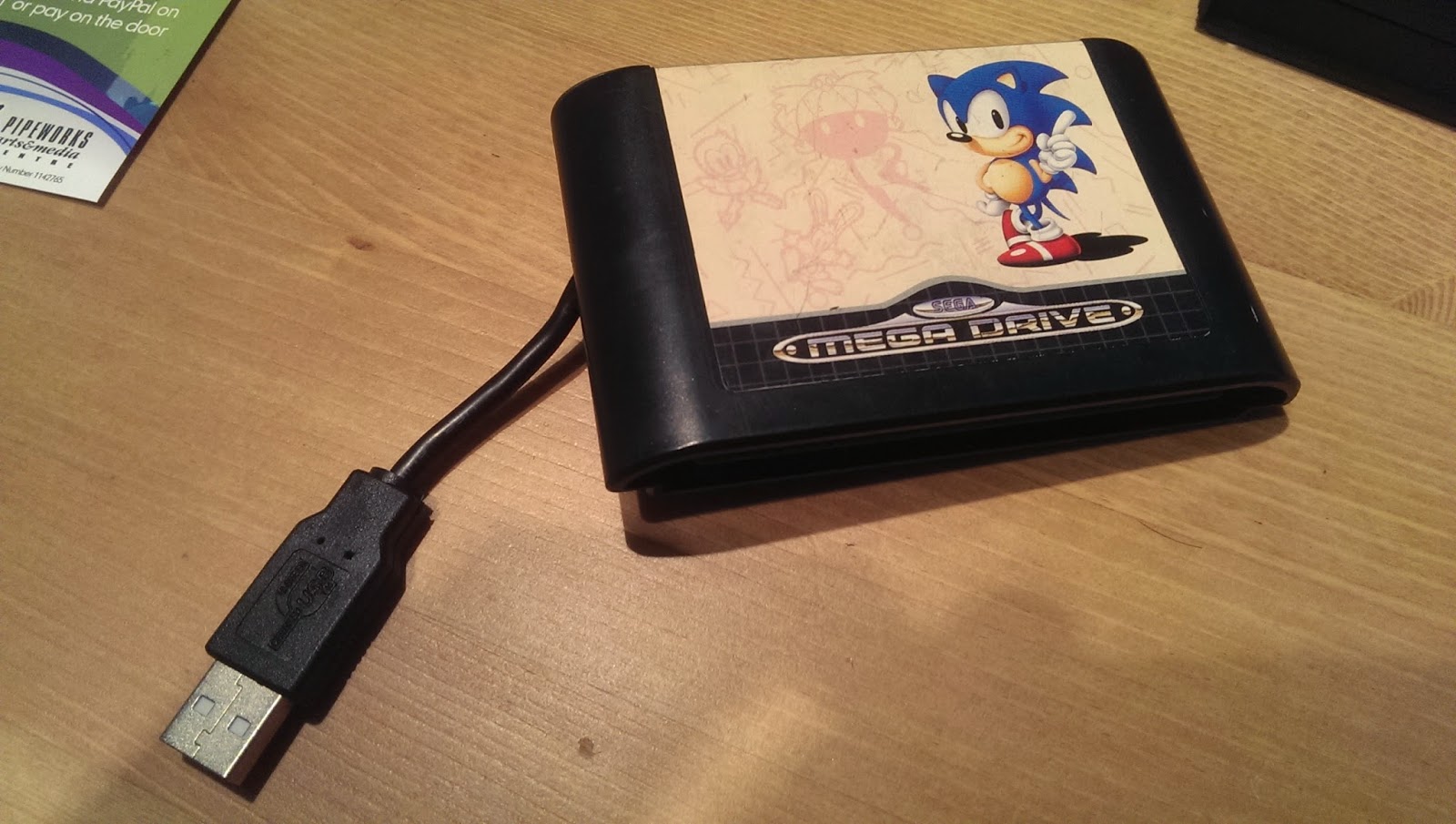 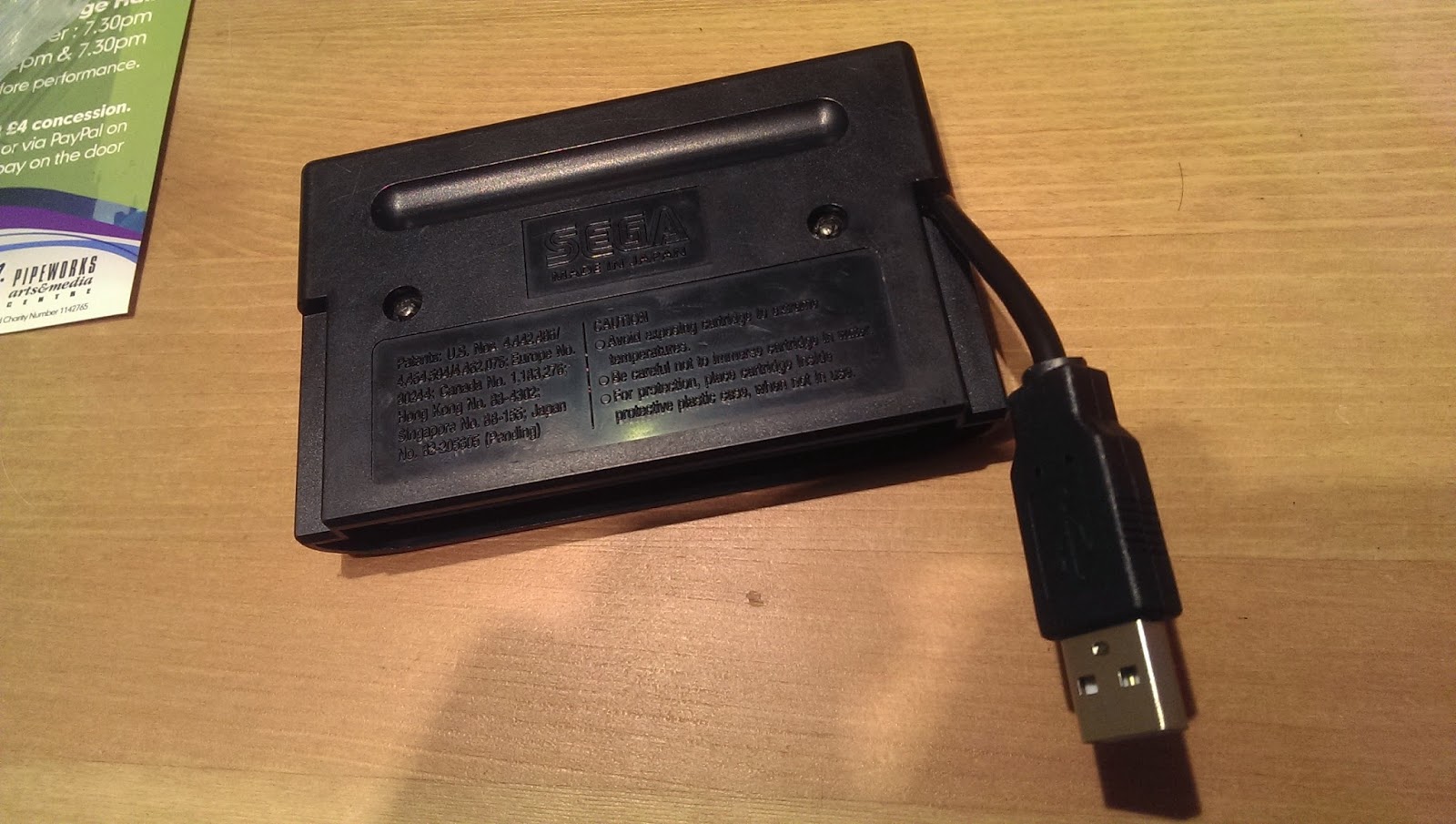 When I was brainstorming how to have the USB extension cable and have the game playable I thought that if I have the cable coming out of the top of the back alignment groove the cartridge should still fit into the Megadrive 1 and 2 and not crimp or squash the cable. And it was a bit of a relief when I tried it after screwing it back together and it still fit into the cart slot and switched it on! :D 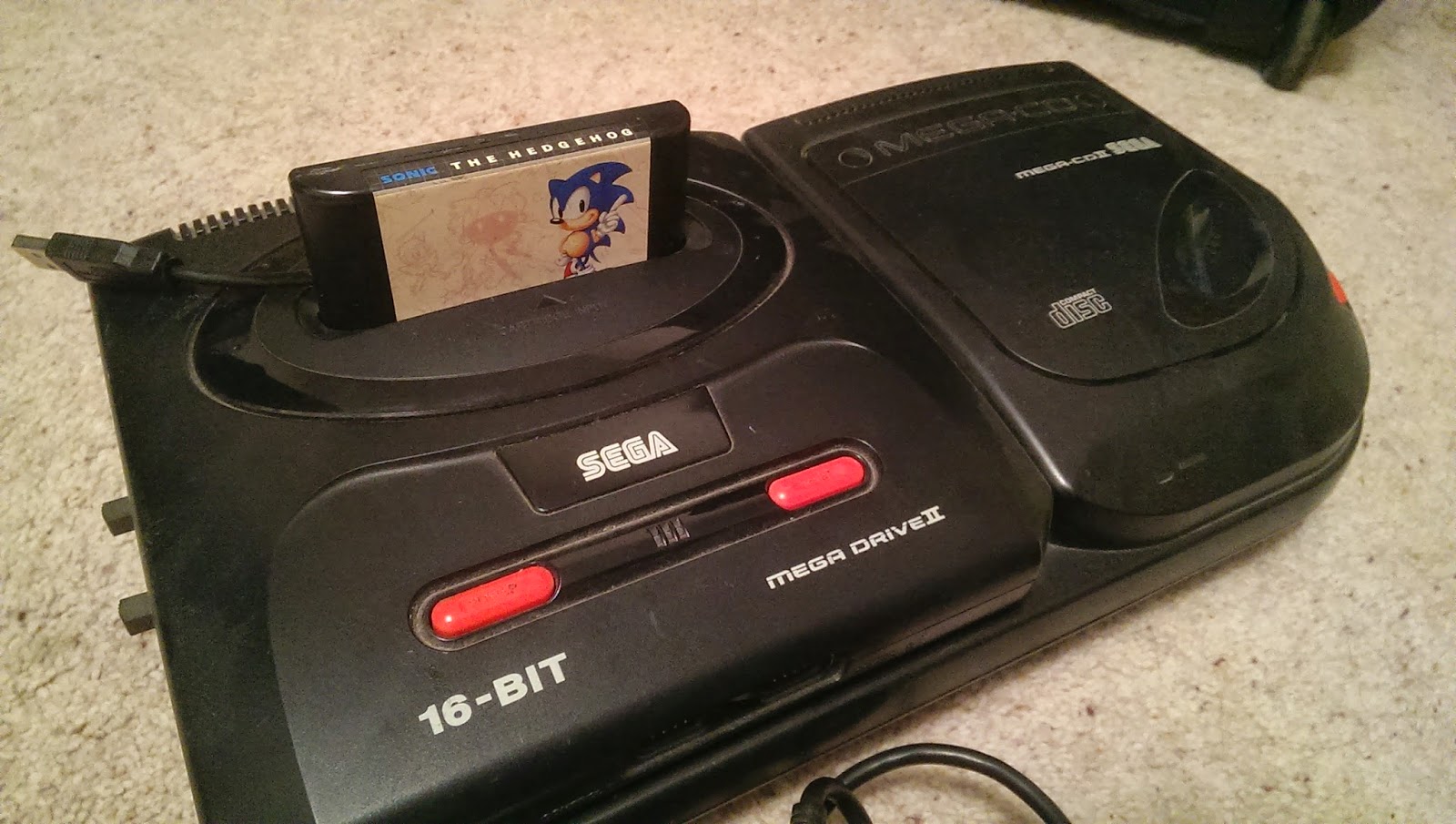 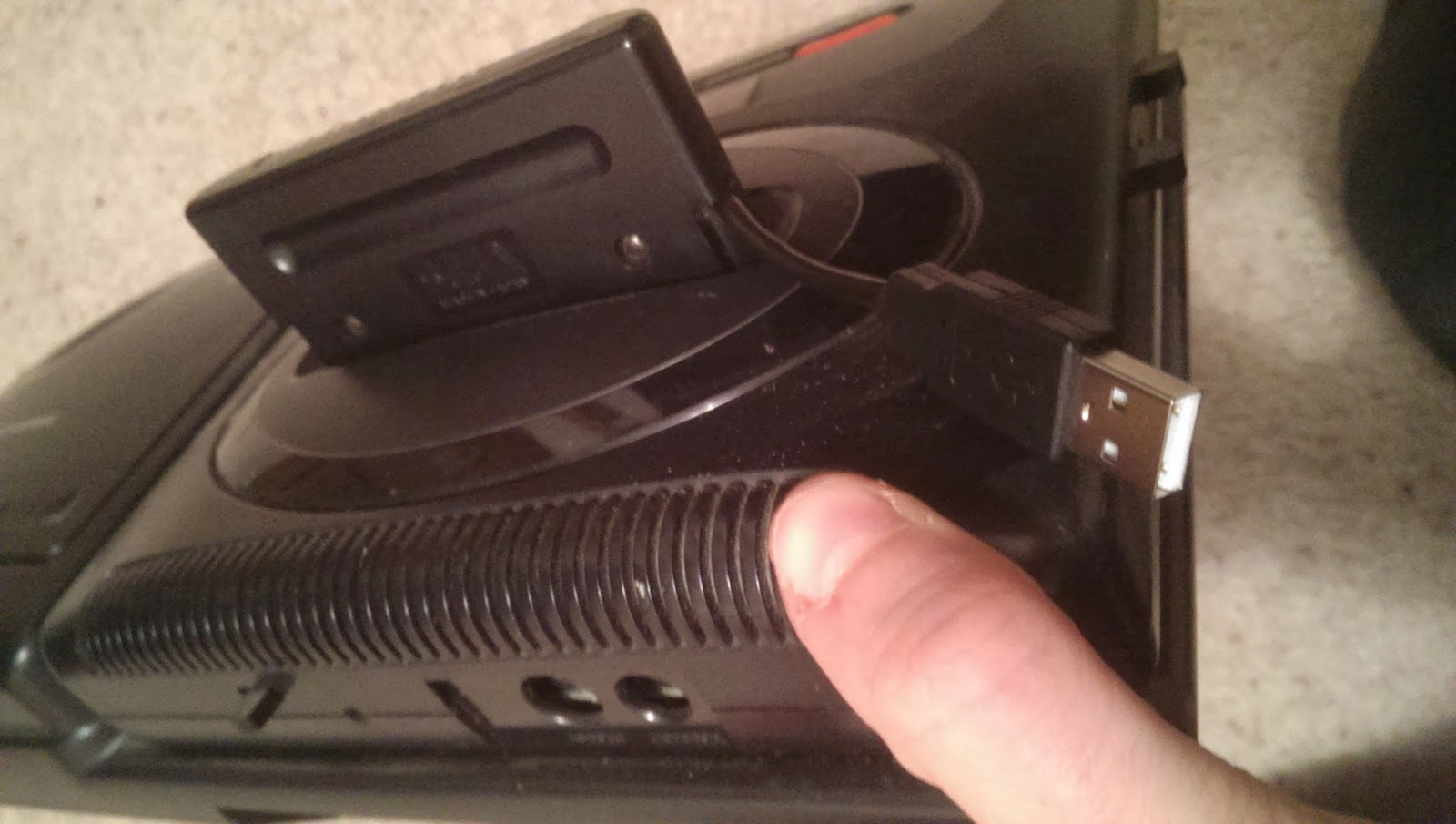 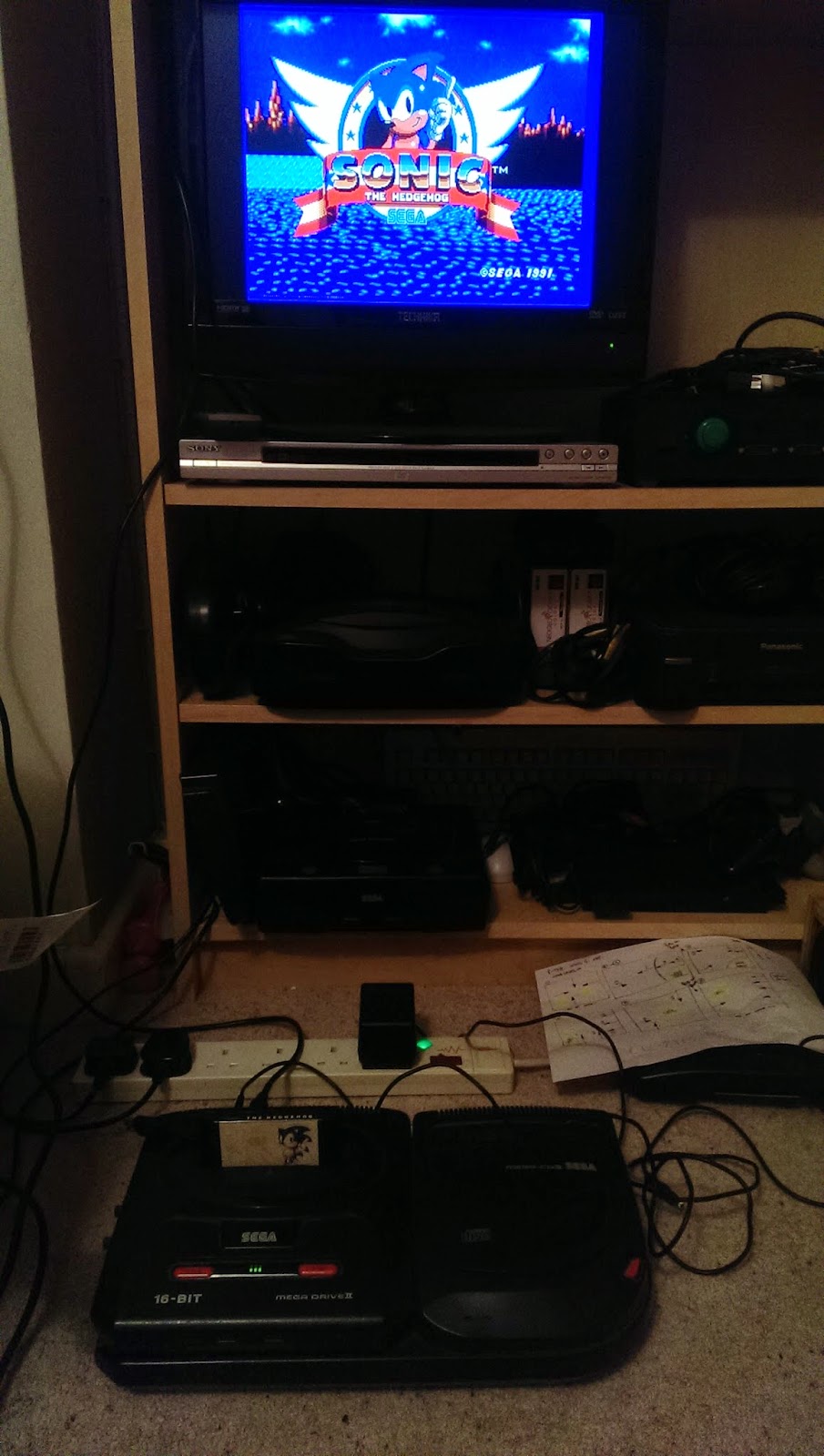 WOOP! Now I have a retro styled backup USB drive which has given a dusty unused cartridge some new life AND the game is still in there and working. So if there is an emergency situation where I see a Megadrive and heaven forbid there isn’t a game available to play then POW! USB Retro pen drive saves the day!

Hopefully this little post will inspire some other people to give their spare cartridges a new lease of life without sacrificing the actual game itself as that seems a big shame to me too.

I’m going to be making some time to make the hook-up wires for the Neptune next so hopefully there will be a post on those soon.